A video of a Zodwa Wabantu being touched between the legs by some random guy has been is trending all over the social media, raising the issue of sexual assault on the last day of Women’s Month.

Zodwa has previously spoken about her fans groping her in 2019, saying “these are my fans, there was no sort of an abuse or whatsoever, and no harm was done.”

The socialite and dancer had set tongues wagging earlier this year after a video of a fan kissing her booty did the rounds. Many on social media have weighed in on finding the man’s actions disrespectful, and Zodwa can be seen pushing the man away with a smile on her face.

Zodwa is known for getting close to her fans during her performances but the fan’s actions where he touches her between the legs was not received well.

Watch the video below: 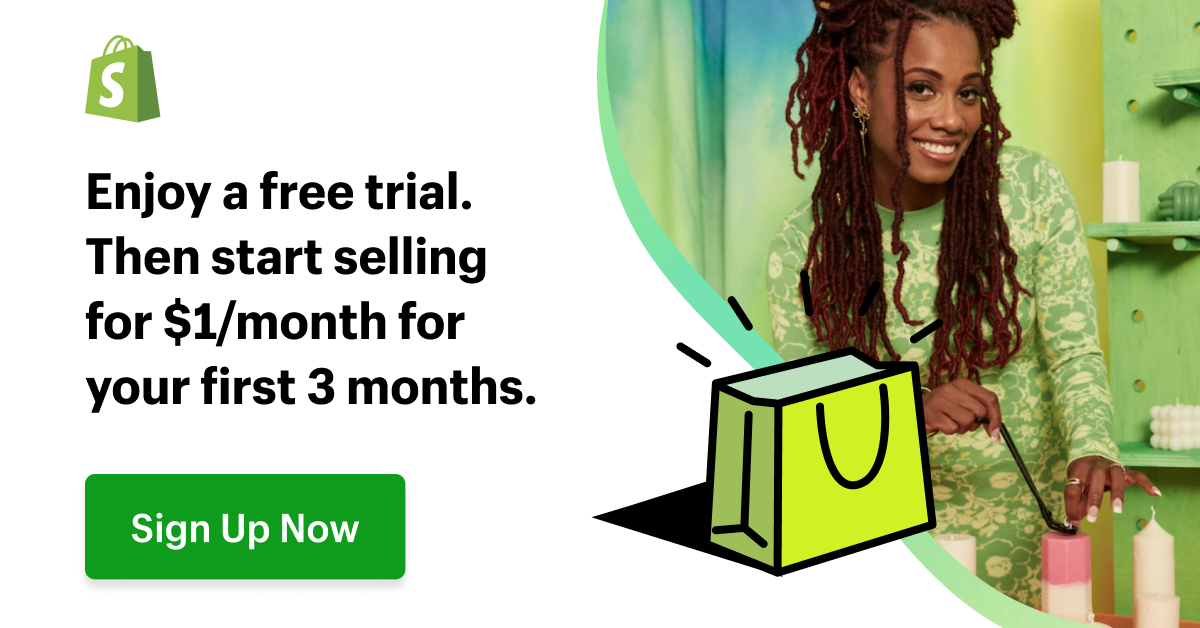